Imam Toyer Latief (d. 1947) had assisted Imam Mogammad Amien Mustapha and had taught there. Hafith Abduragmaan Ely (d. 1960) had led the taraweeh salaah. Before taking up the Imamate post at Masjid al-Waqaf in Kimberley, Imam Yusuf Gallant (b. 1927) had, for three months in 1964, deputised as the Sunni Muslim Masjid Imam.

Hafith al-Qur’an Imam Gasan Abdurahman was the Imam of the mosque until his death in 1975. Boeta Abu Bakr Levy (d. 1967) had presided as his second-in-command. The last remains of Imam Gasan Abdurahman were interred at the Mowbray Cemetery. Boeta Ismail Cassiem, Boeta Imraan Stemmet, Boeta Amardien Stemmet, Boeta Omar Adams and Haji Ismail Noordien (1924-2004) had, over the years, called the worshippers to prayer.

The shuyukh Abu Bakr and Ebrahim Gabriels had cut their teeth at the Sunni Muslim Masjid and had qualified in al-Madinah al-Munawwarah, Arabia. Arabic grammarian Sheikh Abdullah Abduroaf (d. 2004) had studied in Mecca and had served the Harvey Road faithful from 1975 till 1988. By this time, most people of colour had been forced from Claremont by apartheid and the Group Areas Act. Sheikh Abdullah Abduroaf was succeeded by the current incumbent, Imam Mogammad Ali Gierdien (b. 1930). 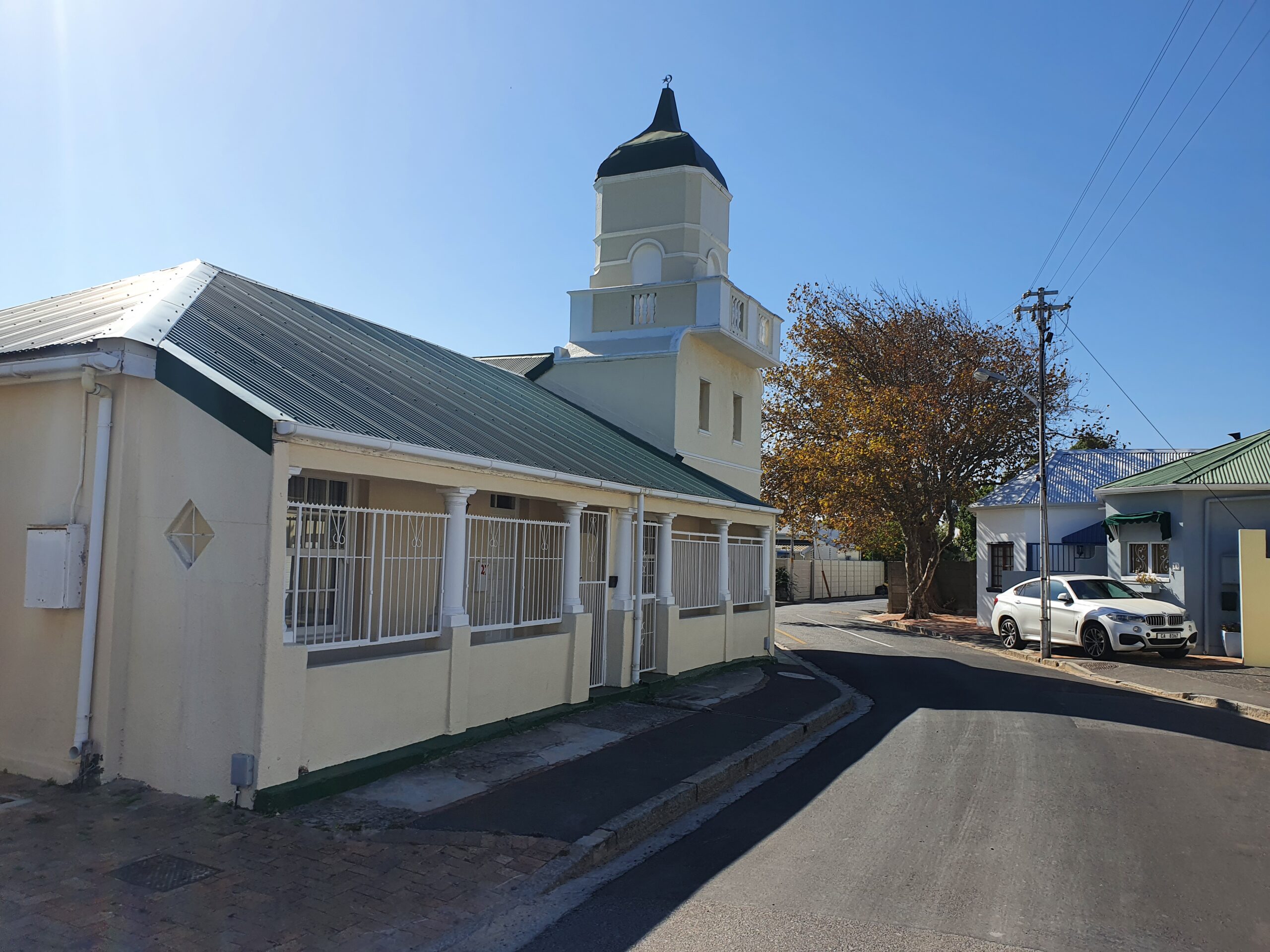 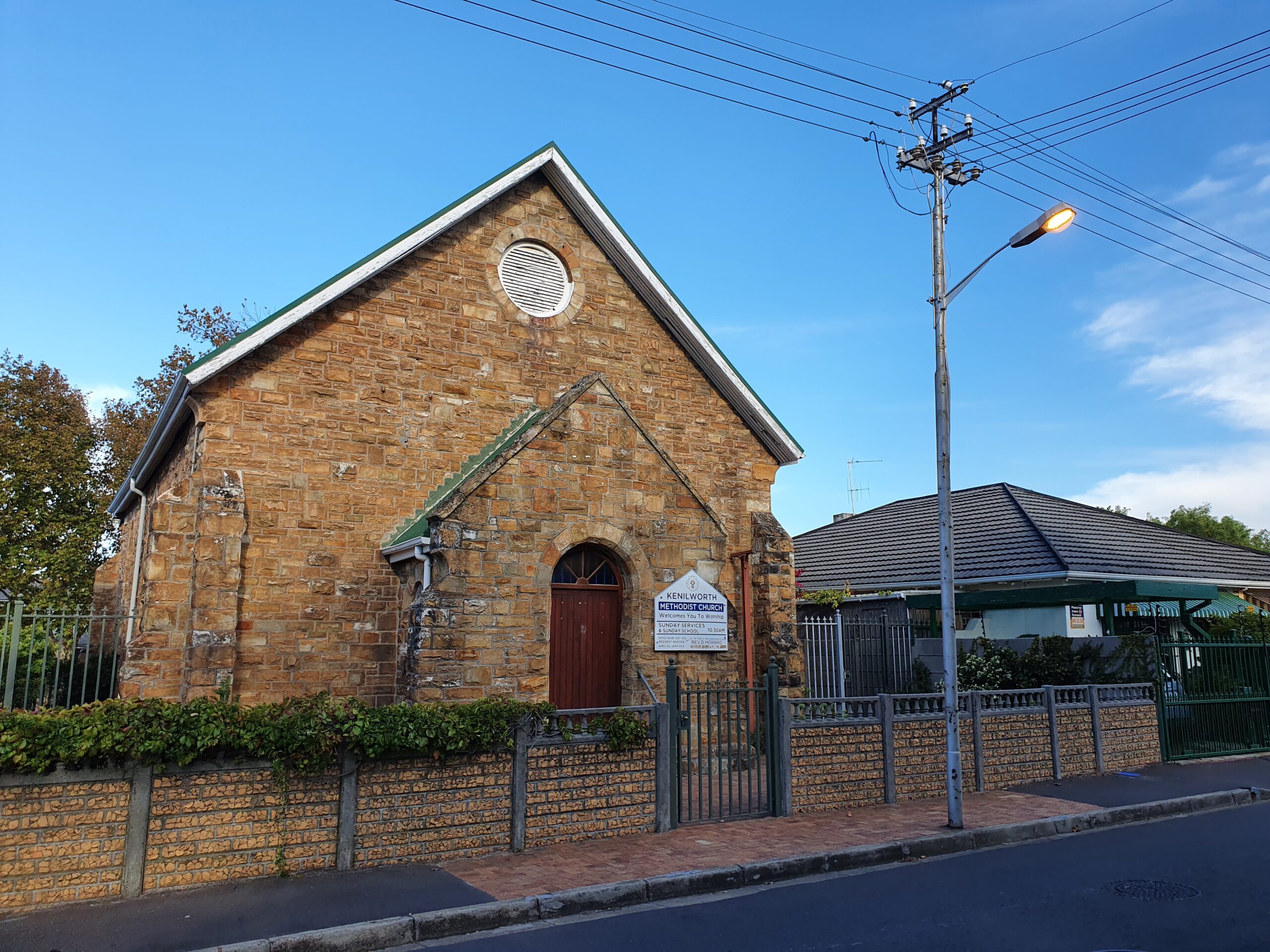 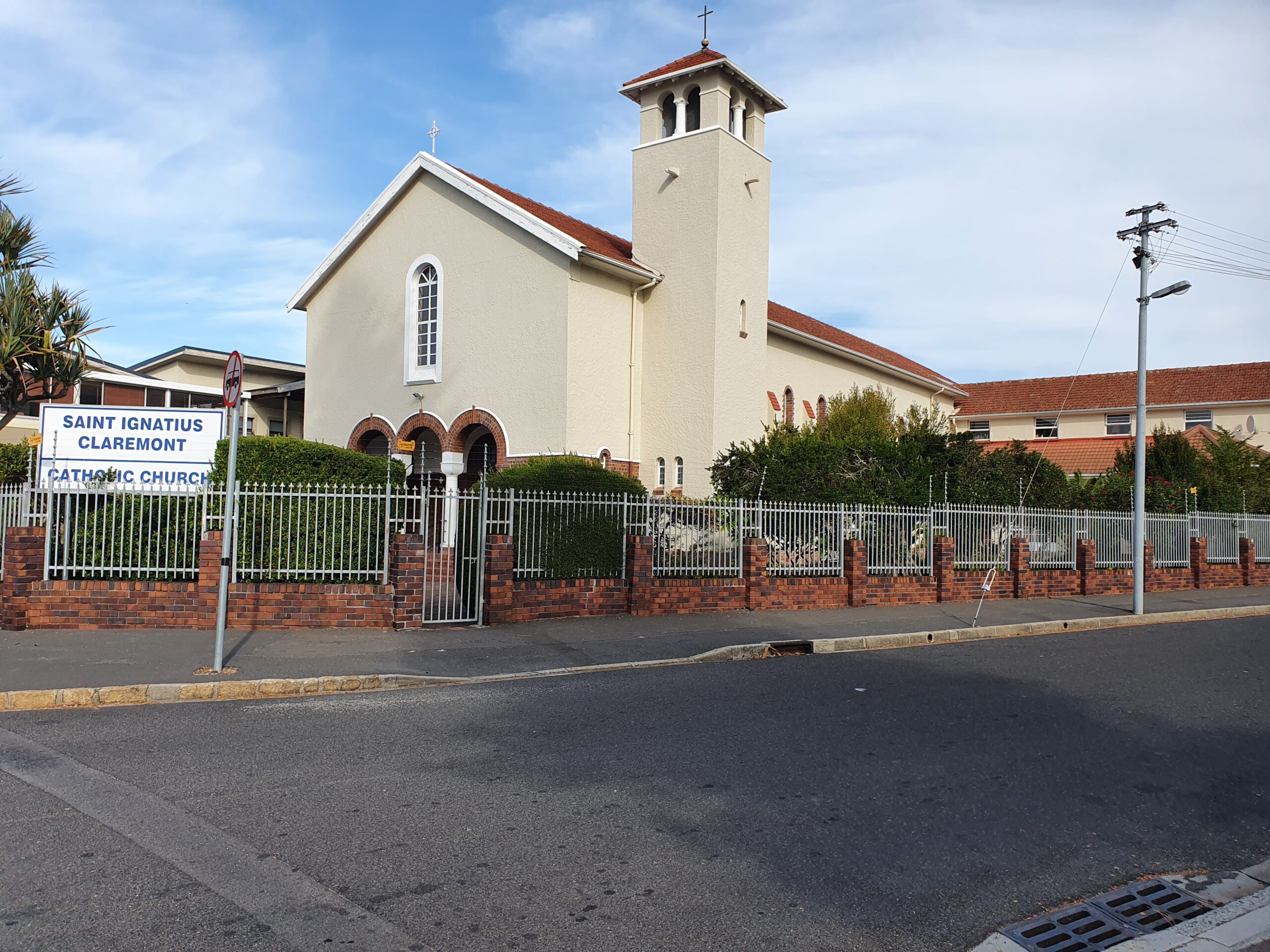 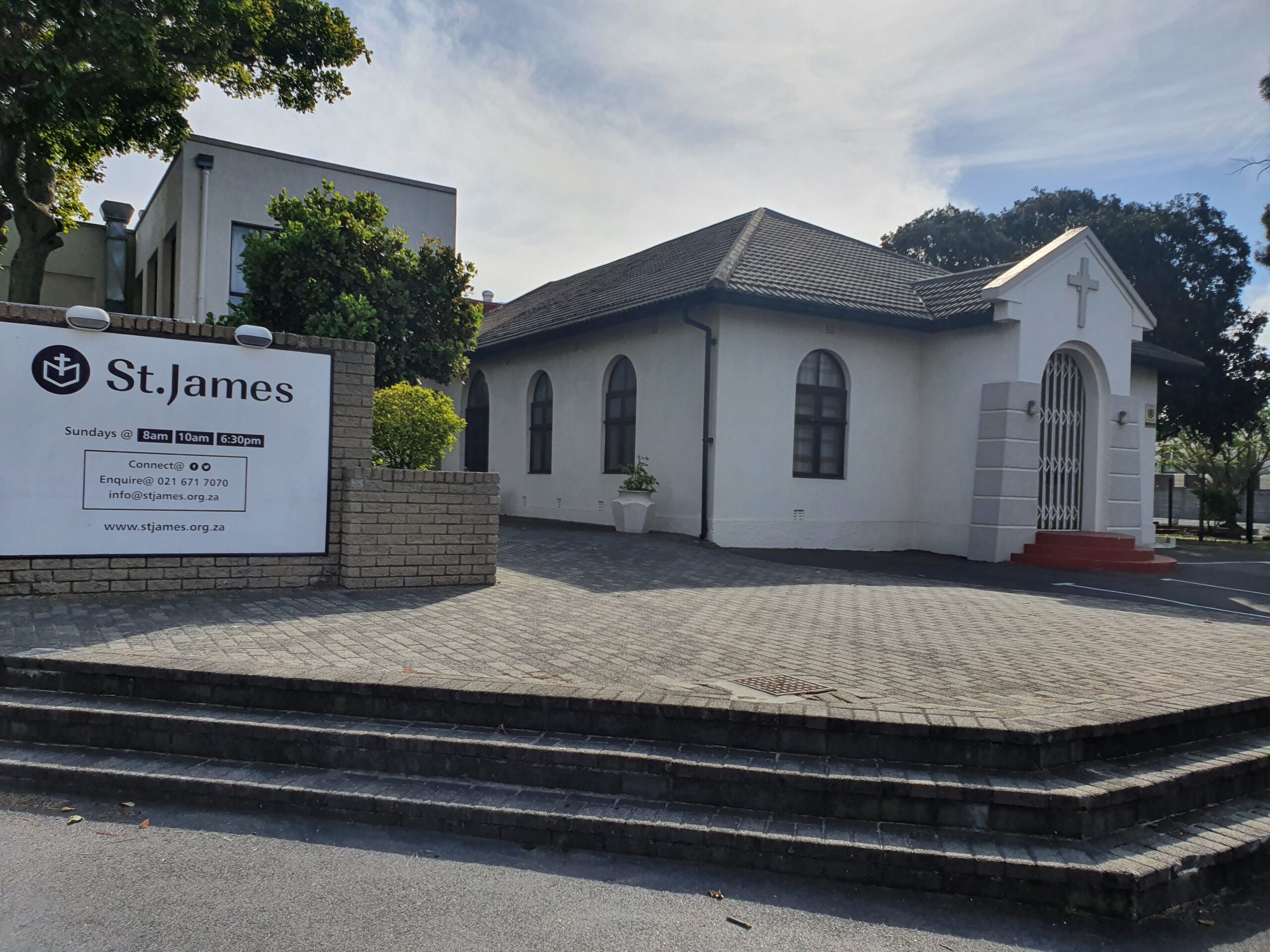 Welcome to St Matthew’s Anglican Church in Harfield Village, Claremont. This Church remains a beacon of hope (even after forced removals) in the community and has a rich and colourful history. Come worship with us. 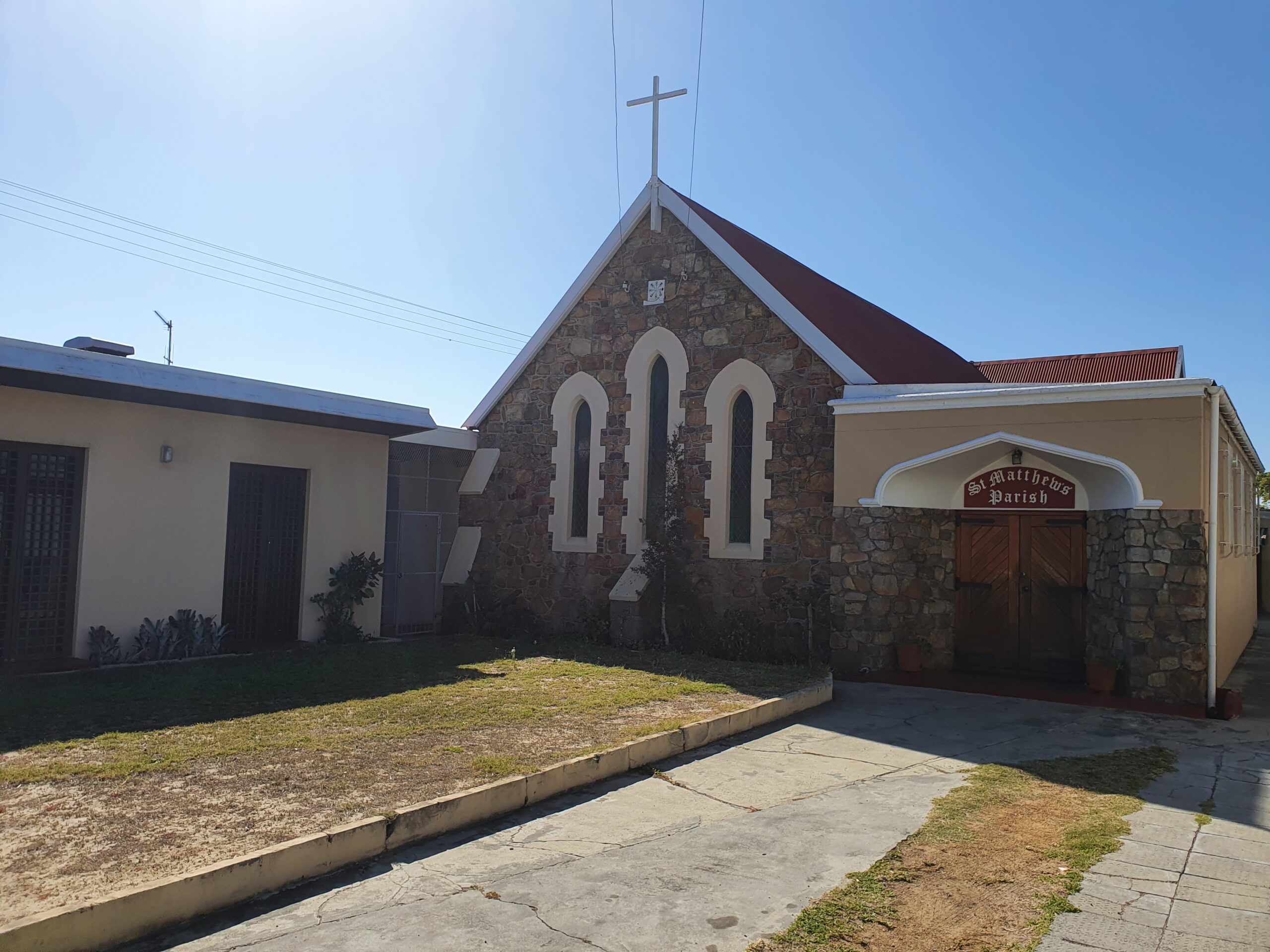 The HVA is very proud of the strong relationship developed since 2013 with this remarkable band.

Young Guiding Stars Sacred String Band of Claremont, one of the oldest Christmas Choir Bands in the Western Cape, if not in South Africa, is celebrating their 80th Anniversary in August of 2012.

Founded by the late Appolis Davidson and established in 1932 in the Harfield / Claremont area. The band in the early years was traditionally run by family and friends, from the neighbourhood but in the years to follow has become part and parcel of the local community. It has a membership of 55 members, with a willing working committee comprising of parents and women, dedicating their time to arrange fundraisers and keeping the band going. 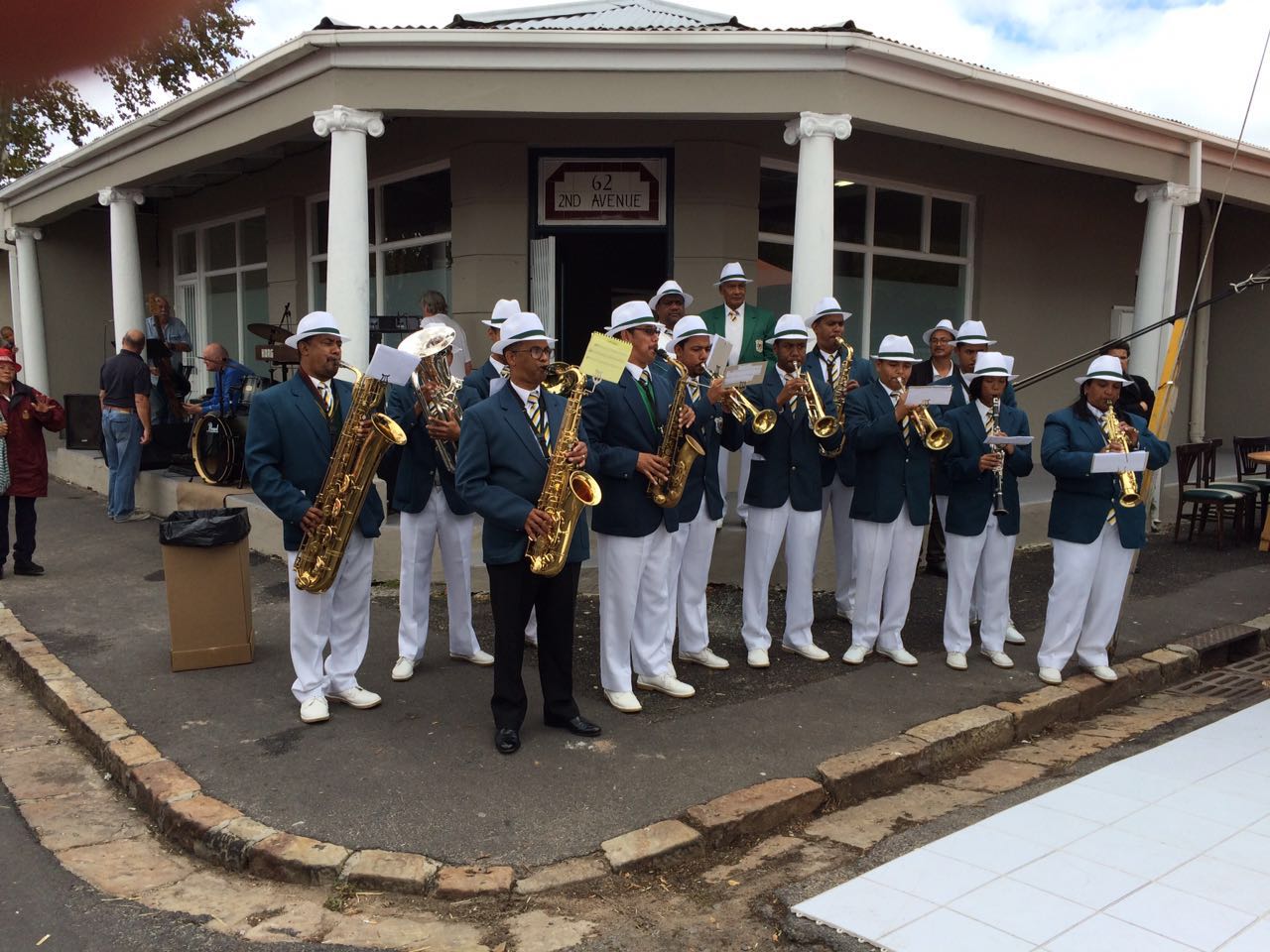 What started off as a string band way back in 1932 has now been replaced by brass and reed instruments, with the odd banjo and piano accordion still evident from yesteryear.

At the helm of it all is our Life President Mr Fred de Kock (Senior), Mr Diederick de Kock (Captain) and Mr Wellesley de Kock (Bandmaster).

The bands celebratory their 80th birthday Thanksgiving Service to be held on 5th August 2012 at St. Mathews Church (Claremont). An experience for many of those whom were juniors then (now seniors) to go back and march down those very roads which they played in, many nights sitting on the corners by “Allies-shop” and remembering.
The band has a blend of young and old musicians which contribute to the bands achievements and excellent performances at these festivals. The ban receives many invitations to various functions e.g. weddings, anniversaries, and the annual road march arrange by The City of Cape Town. 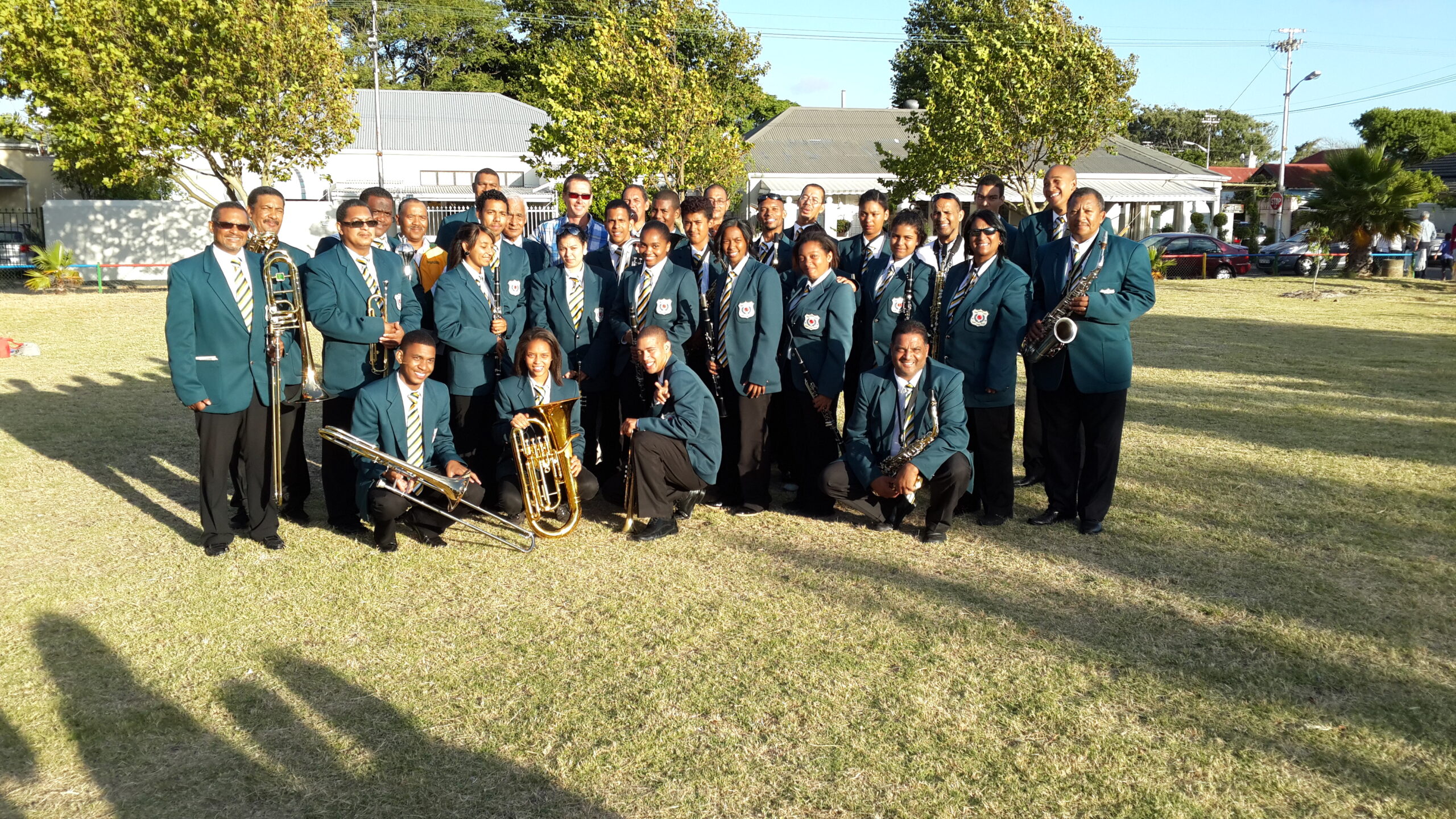 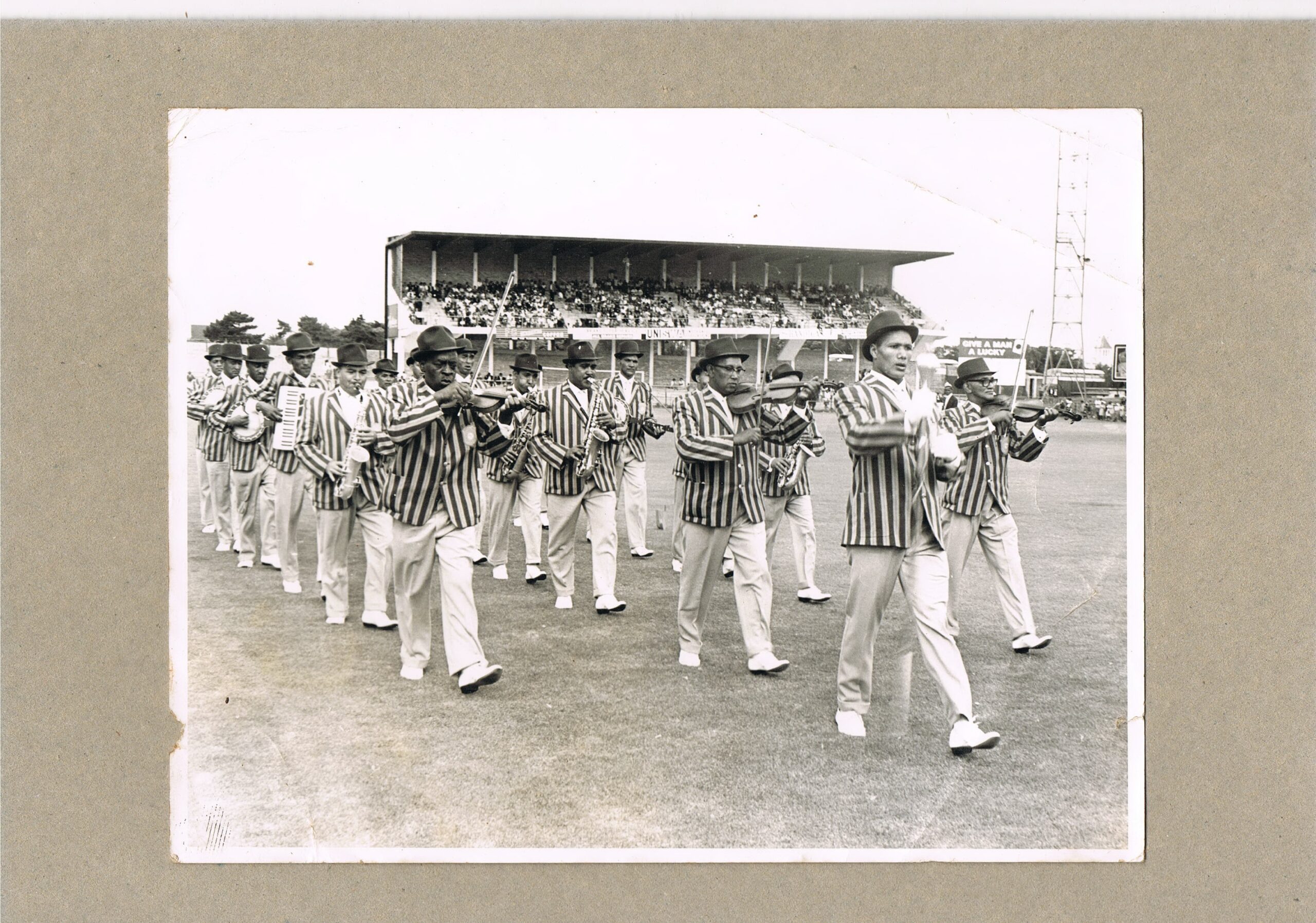 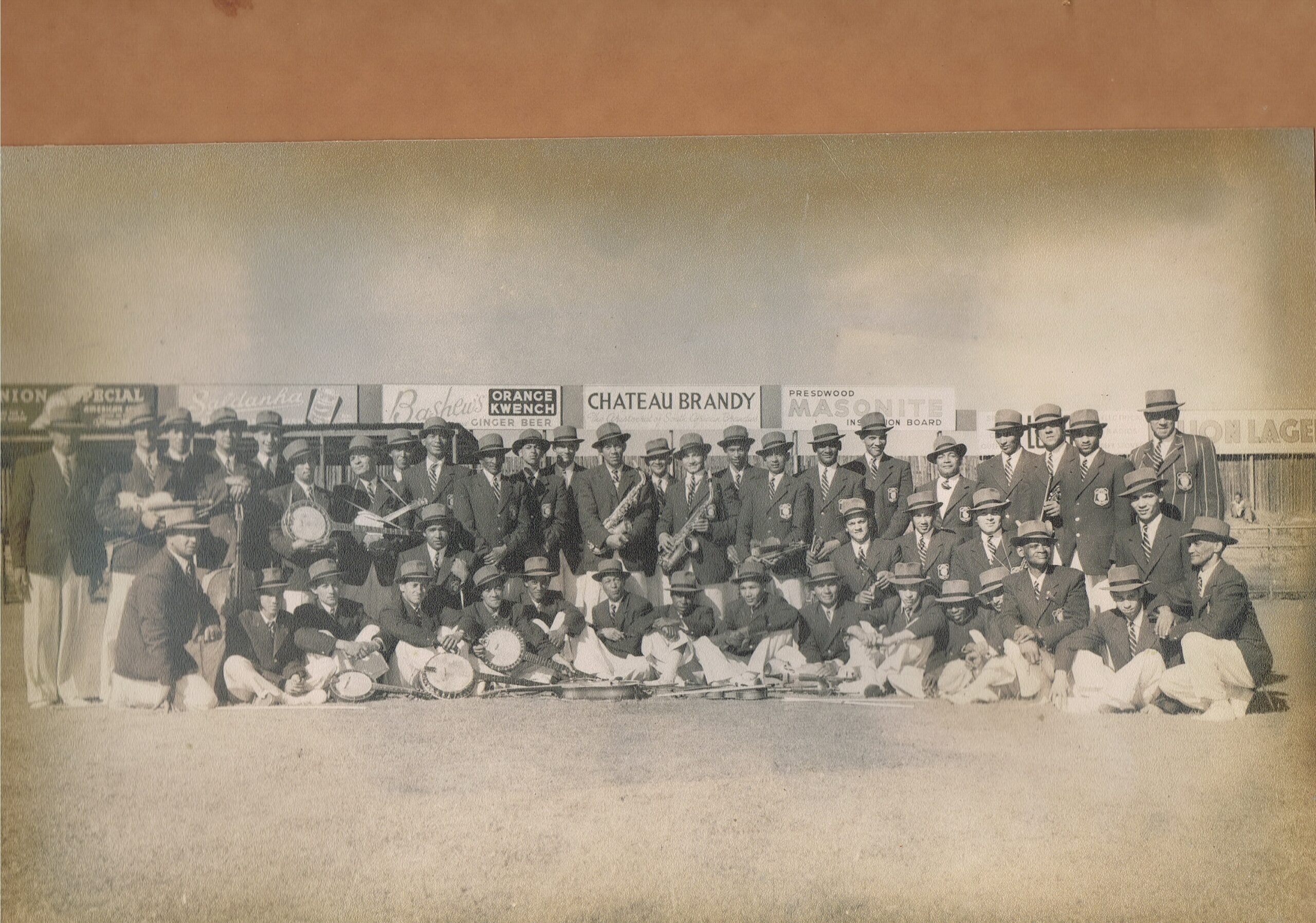