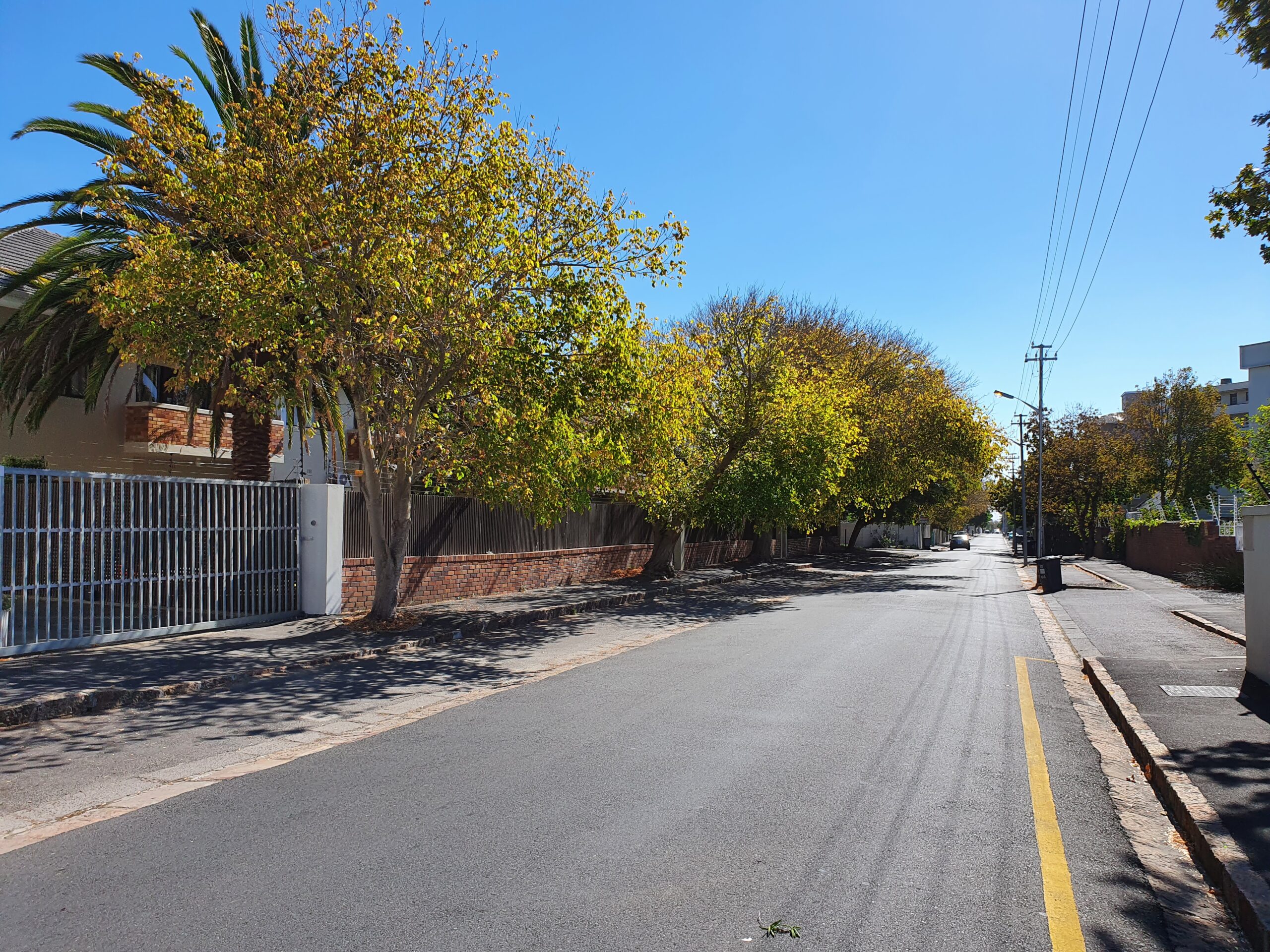 The HVA is committed to partnerships with organisations that ensure the protection of the incredibly valuable trees in Harfield Village and surrounding areas. Trees are life. We must look after and protect them.
Please visit the Treekeepers website which is a valuable source of information on this topic. The Treekeepers are a voluntary community group committed to conserving trees and forests across Cape Town.Plea
www.treekeeperscapetown.org.za

Their website contains the following introduction on the importance of maintaining urban trees and forests.

JUNE 4, 2020
Imagine our Earth with double the amount of trees.
Since the start of human civilization, we’ve cleared 46% of trees globally. And today, with our sprawling urban areas and wide-open fields, it’s tough to envision what a wooded world looked like.
In 2019 alone, we lost 29 million acres of tree cover to deforestation, logging and fires — equivalent to a soccer field of trees every six seconds. Climate change doesn’t help matters: New findings suggest that deforestation, alongside rising temperatures, is transforming what’s left of our forests, keeping trees smaller and younger.
To ensure a safe, healthy future, we must restore these forest habitats. Here are five reasons we need trees.

Trees purify our air and combat climate change
Forests are carbon sinks that help slow climate change by removing carbon from the atmosphere and storing it in trunks and soil. Old-growth trees — trees that have reached old age without major human disturbances like logging — hold much larger amounts of carbon and harmful pollutants than their younger counterparts.
Today, trees absorb one-third of global emissions every year. And when we burn them, all of that pollution gets released into the air. 2019’s forest loss released an amount of carbon equal to adding 400 million cars on the road for a year. Even small amounts of air pollution contribute to a plethora of health issues — including a higher likelihood of death from COVID-19 — that affect society unevenly.
2. Trees provide housing to millions of species that protect us from disease
50 percent of all plants and animals on Earth live in rainforests. We know more than a million species worldwide are at risk of extinction, but findings released this week show that species are dying off even faster than we thought.
A quarter of our medicine comes from plants found in the rainforest, and if you add the species in coral reefs (which we’re also ruining), species make up 40–50 percent of our pharmaceuticals. As we continue to encroach on and destroy forest habitats, however, we lose these valuable species and create bigger threats.
Already, three out of every four new infectious diseases in people come from animals, and this number has only increased as we’ve moved into wildlife habitats and increased contact. Studies show that high levels of biodiversity actually have a “dilution effect” on disease within hosts, making diseases less likely to jump to humans.
In other words, protecting forest habitats and the species that live within them could prevent the next pandemic.
Trees cool our streets and cities
2019 was the second hottest year on record. 2020 is on track to be the hottest.
Trees, though, can cool the Earth by blocking sunlight and providing shade. Shaded surfaces, for example, can be 20–45°F (11–25°C) cooler than unshaded surfaces.
This means that trees also reduce energy use for cooling and heating. Just three trees around your house can reduce air conditioning costs up to 30 percent, and by providing windbreaks, save 10–50 percent of energy needed for heating.
Trees also help control climate through evapotranspiration — a process where water is drawn up through the soil by the roots and evaporates from the leaves. The surrounding air cools as the water transforms to vapour. One large oak tree, for example, can transpire 40 000 gallons of water into the atmosphere over one year.
To combat the heating effects of concrete in cities, studies suggest we need at least 40 percent canopy coverage. With over half of the world’s population living in cities — notoriously hotter because of concrete, poorer air quality, limited shade and green space, buildings — we must try all we can to beat the heat.
Trees protect against floods and water pollution
Mature trees protect communities against flash floods and landslides by stabilizing soil and absorbing water — between 1,500 and 2,000 gallons of water per year. On the other root (hah), a lack of trees can lead to increased floods.
Tree roots also filter harmful chemicals and pollutants from storm runoff that ends up lakes, streams and rivers. Nearly 57 million people in the United States rely on forests for clean drinking water, according to a recent U.S. Forest Service study.
Or, put simply: more trees = cleaner water.
Trees ease the mind during stressful times
If we continue to destroy the environment, we’ll be in very stressful living conditions: droughts, massive storms, pandemics, floods. But trees have a double effect on society — fighting climate change while relieving stress.
Trees in rural and, especially, urban areas, benefit our mental and physical wellbeing. A recent study concluded that urban nature is one of the best ways metro areas can support residents in isolation.
Spending just a few minutes outdoors can reduce blood pressure, relieve stress and build a stronger immune system. But there are benefits even from viewing nature from a window, like increased job satisfaction.
It’s going to take more than reforestation
Investing in reforestation (like through Earth Day Network’s The Canopy Project) can certainly help slow climate change. And many large initiatives are attacking this problem.
Early this year, for example, the World Economic Forum launched an initiative to rally the world behind “mass-scale nature restoration.” As of February 2020, the program planted 13 billion trees.
But we must do more. Planting trees without addressing the underlying issues of air and water pollution, the burning of fossil fuels and mass consumption will do little to stop climate change.
“It is easy to understand the appeal of forests as a solution to the climate crisis,” said Yale evolutionary biologist and ecologist Carla Staver at the Trillion Trees Act hearing in February. “However, it is also crystal clear that tree planting alone will not fix our ongoing climate emergency. Our primary focus must be reducing our dependence on fossil fuels.”
We shouldn’t stop restoring our Earth: It’s only the beginning. This November, Vote Earth — vote for candidates who will take a strong, long-term stance for our environment. 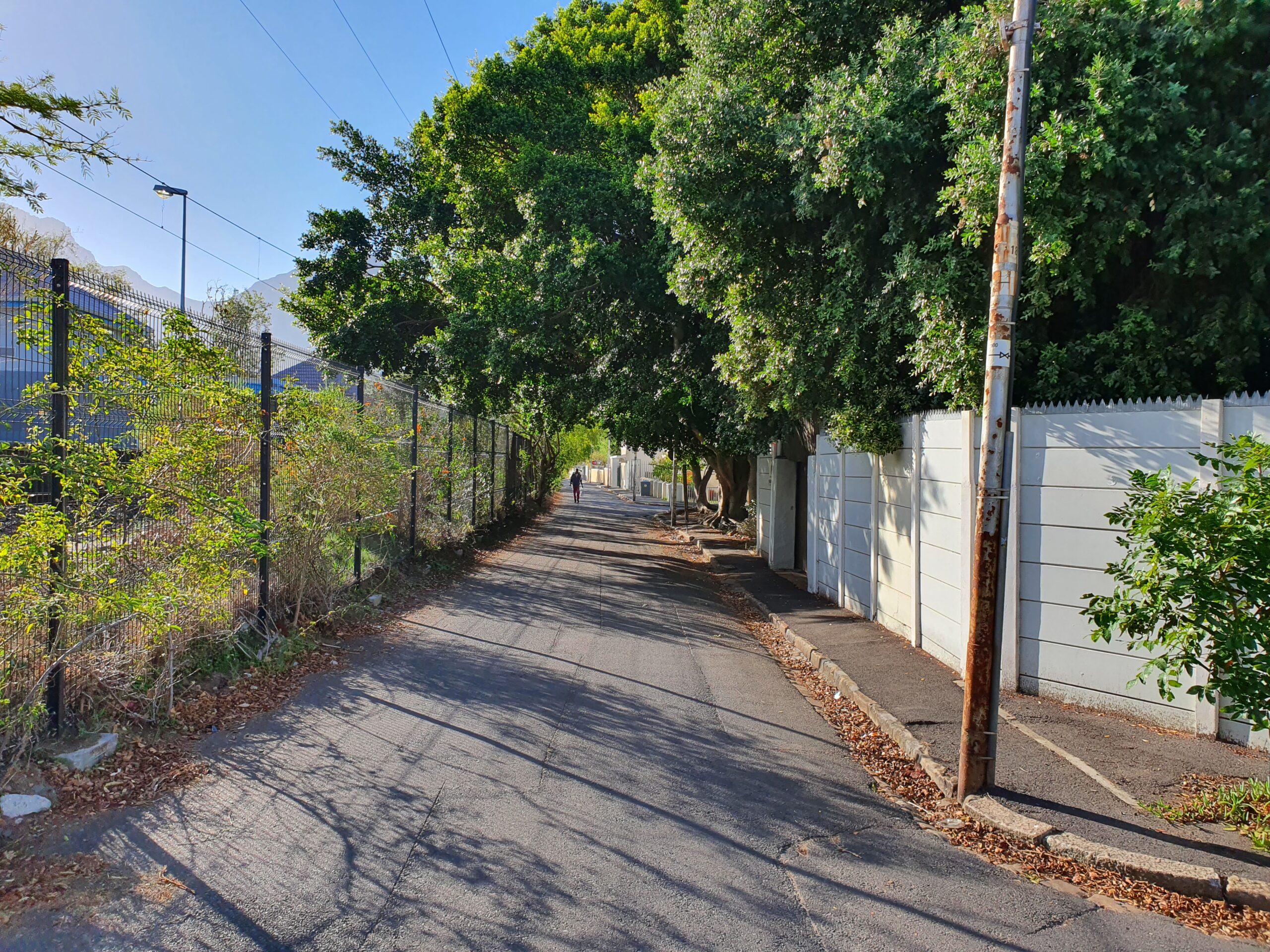